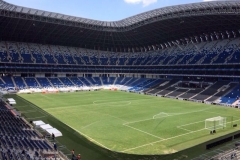 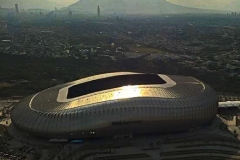 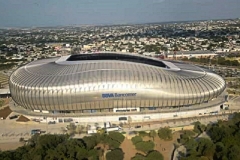 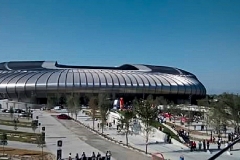 The inaugural game C.F. Monterrey vs SL Benfica will be played tomorrow August 2.

Estadio BBVA Bancomer is said to be the best stadium in Latin America. Congratulations to all C.F. Monterrey fans for this magnificent venue.