Cola de Caballo is a waterfall located near Monterrey, México in the municipality of Santiago, Nuevo León. To get there from Monterrey, drive on Garza Sada Av. in south Monterrey, continue on National Highway 85 for about 20 km then turn left on Highway 20. Drive 10 km on Highway 20, and follow the signs. Cola de Caballo is around 30km from downtown Monterrey. The waterfall park, Cola de Caballo, was adapted and reconditioned to receive the national and international tourist a few years ago. Easter weekend has been the busiest time of the year for the park, but it is prepared to welcome you all year round. 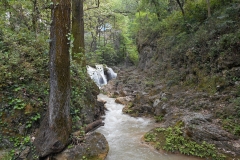 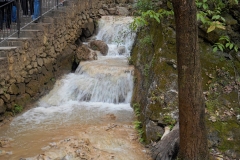 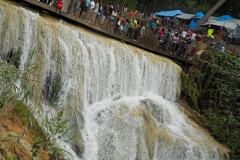 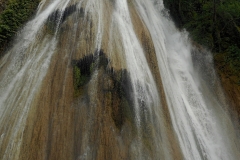 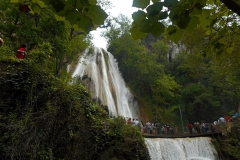