Tec de Monterrey or ITESM was founded over 70 years ago to advance higher education in Monterrey. Today it has become into a premier private university in Mexico and Latin America with numerous campuses throughout the country. In its beginnings, the development of the Tecnológico de Monterrey created a whole new district in the surrounding area, Distrito Tec. It is simply called Tec by Monterrey folks.

The district began its development during the industrial boom of the 1940s the city lived. Today there is a current boom in residential, retail, and mixed-use developments in greater Monterrey. It is at this time when ITESM has planned for a regeneration of the main campus.

The Master Plan by Sasaki

The Master Plan for Distrito Tec will improve parks, streets and public areas in the neighboring district and create spaces for walking and biking that will make the district more suitable for residential developments.

Key main goals of the regeneration of Districto Tec are:

Integration between the campus and the community

It aims at attracting investment in research and development and innovative learning environments. It will also look for recruiting top national and international faculty and students as well as achieving greater interdisciplinary collaboration. It will look for research and product innovation through new partnerships with business and industry leaders.

Master Plan venues that will be modfied or opened:

It will be modified.

It will be developed.

It will be reduced from 40, 000 seats to about 15, 000 seats and will be mainly the premier venue for the Borregos College Footbal team since the Liga MX Monterrey C.F.  soccer team will have its own stadium.

A new state of the art recreation center will be developed –gym and olympic-sized pool included.

It will be regenerated.

New mixed-use areas will be created. 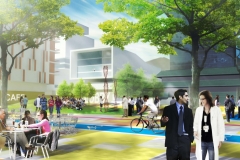 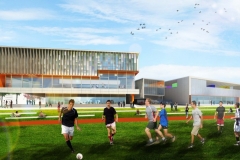 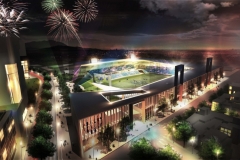 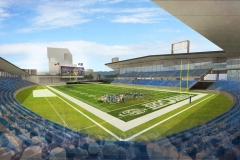 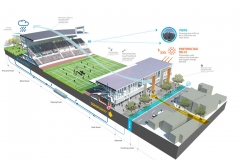 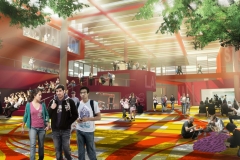 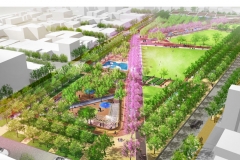 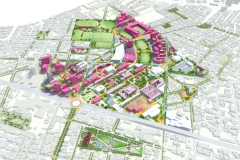 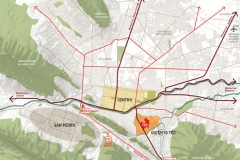 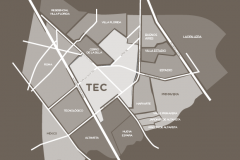 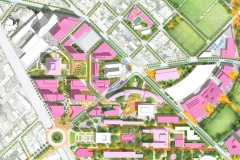 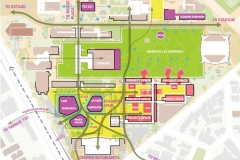 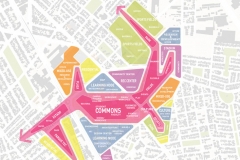 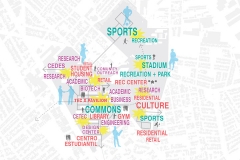