Easter is a celebration that is closely attached to Roman Catholicism in Monterrey and other parts of México. On Good Friday, thousands gather in downtown Monterrey to journey by Monterrey’s churches and temples recreating the seven temples visitation.

The Catholic churches and temples in Monterrey used to be the tallest structures in the city until the constrcution of the first high rises downtown 50 years ago.

Today the temples stand shy next to the newer skyscrapers built just in the last five years. 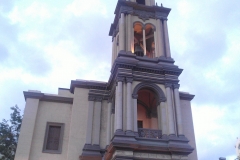 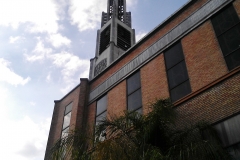 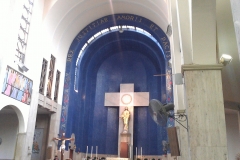 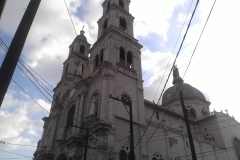 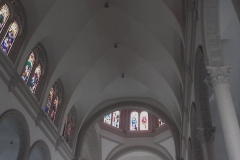 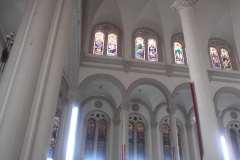 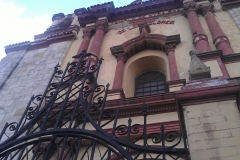 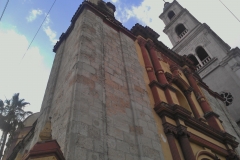 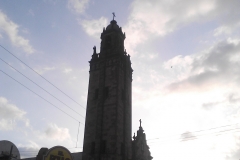 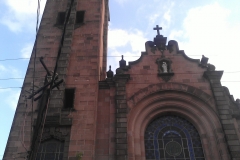 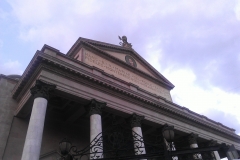 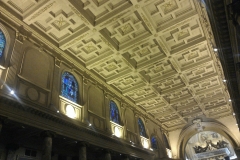 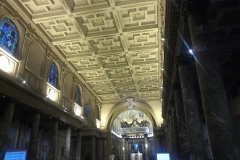 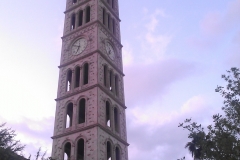 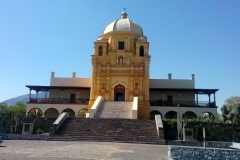 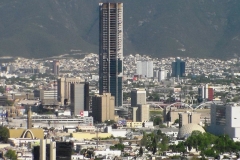 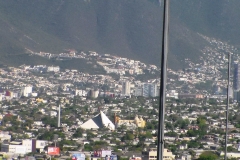 San Antonio and Its River Walk

New home for our blog