Downtown Monterrey has recently completed the construction of the 206.5m skyscraper at Pabellón M, as new projects are planned. South Monterrey has welcomed Micrópolis and southwest Monterrey is watching Altreca being topped off. In the municipality of San Pedro by Campestre, Sofia was opened and the first of the two Saqqara towers reaches its top height. In the municipality of Guadalupe, Estadio Monterrey with its silver roof is clearly visible from Cerro del Obispado. Meanwhile in San Pedro’s financial center, Valle Oriente, the 276m Torre KOI is being built. KOI is not shown on the video as Loma Larga blocks the view from Cerro del Obispado, for now, but you can see Avalanz Tower rising above the top of the hill, KOI will be around 100m higher than Avalanz Tower. 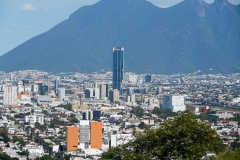 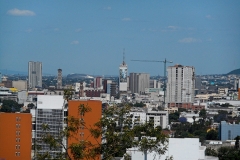 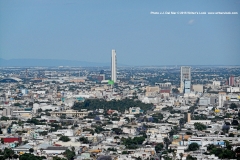 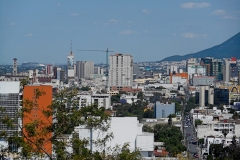 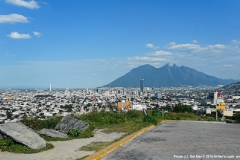 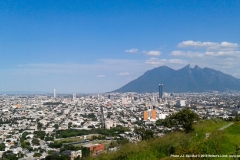 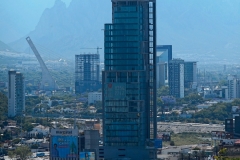 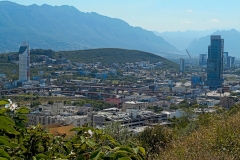 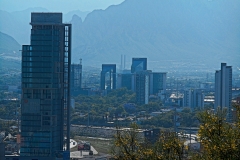 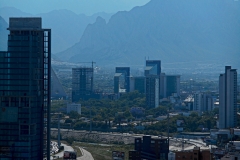 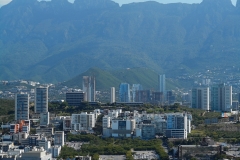 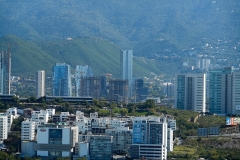